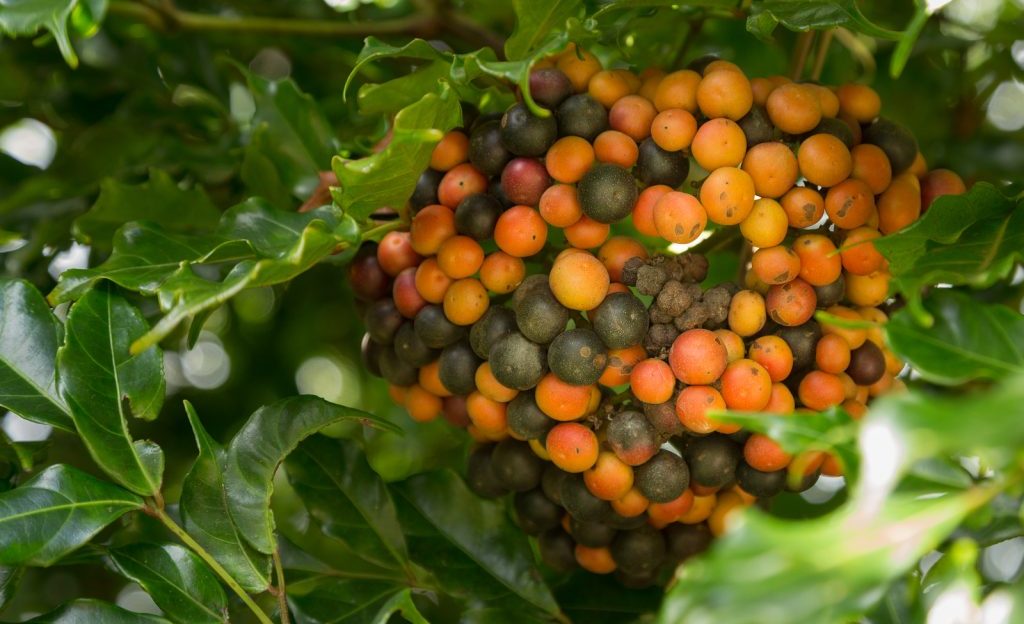 Hawaiian coffee is heralded around the world as the very richest, smoothest and most flavorful coffee. The hallmark of coffees from Hawaii is Kona coffee. It sets the standard by which all others are measured. It is grown specifically in the Hawaii’s Kona District, and it is such an important product of Hawaii that the state mandates that only coffee grown in this region can be called Kona coffee. It is important to understand this distinction because there are a number of impostors on the market that go by names such as Hawaiian Kona blend; however, these cannot compare with Kona coffee for pure coffee drinking pleasure. 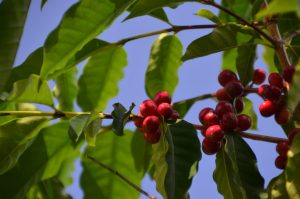 Coffee has not always grown in Hawaii. It was introduced early in the 19th century by a minister named Samuel Ruggles. Although coffee grew well in Hawaii right from the start, it took nearly a century before people realized that it could be a profitable agricultural crop for the islands. Today, there are over five-hundred small commercial coffee “plantations” in Hawaii. As plantations are usually defined, these are quite dinky with most measuring only five acres.

The Hawaiian climate is excellent overall for coffee production, thanks to mostly cloudy afternoons; however, the climate in the Kona region is just perfect. The soil in the Kona district is exceptionally rich because the area has been subject to a great deal of volcanic activity. Additionally, the weather conditions in this small, protected area are precisely right for growing the best in coffee berries.

In the Kona district, coffee plants are blooming and able to be pollinated from February to March. The coffee berries appear from April to August. Harvesting occurs from the beginning of September until the end of January. Each individual tree can produce twenty or thirty pounds of berries.

During the harvesting months, coffee mills in the Kona district are in full-swing operation. Berries must be tested and sorted for freshness and color. Once this task is accomplished, the berries are sent for pulping. This is accomplished through the use of a machine that removes the flesh from the berries, revealing the coffee beans. The next step in the process is to ferment the beans. Then they are cleaned and finally they are dried.

When purchasing Hawaiian coffee, be sure to read the label carefully. Genuine Kona coffee only comes from the Kona district of the Hawaiian islands. Some blends that use the Kona name actually come from Columbia or Brazil. These mixes may contain a small amount of genuine Kona and they may be quite tasty, but they are not the genuine article. 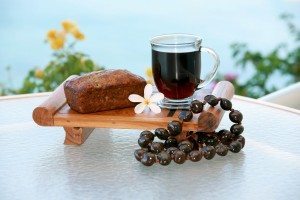 Beans from Kona coffee berries produce a perfectly balanced, richly flavorful coffee. While coffees from other parts of the islands may be quite tasty, the difference between them and Kona coffee is startling.

A Guide For Buying The Best Kona Coffee Online
To Top