When you think about Hawaii, there are a few general things that come to mind such as the beautiful beaches, perfect weather all year round, Hula dancing, Pearl Harbor, Tourism. Pineapples, surfing, sunsets, sunrises etc. However, there may be some interesting facts that you were not aware of. 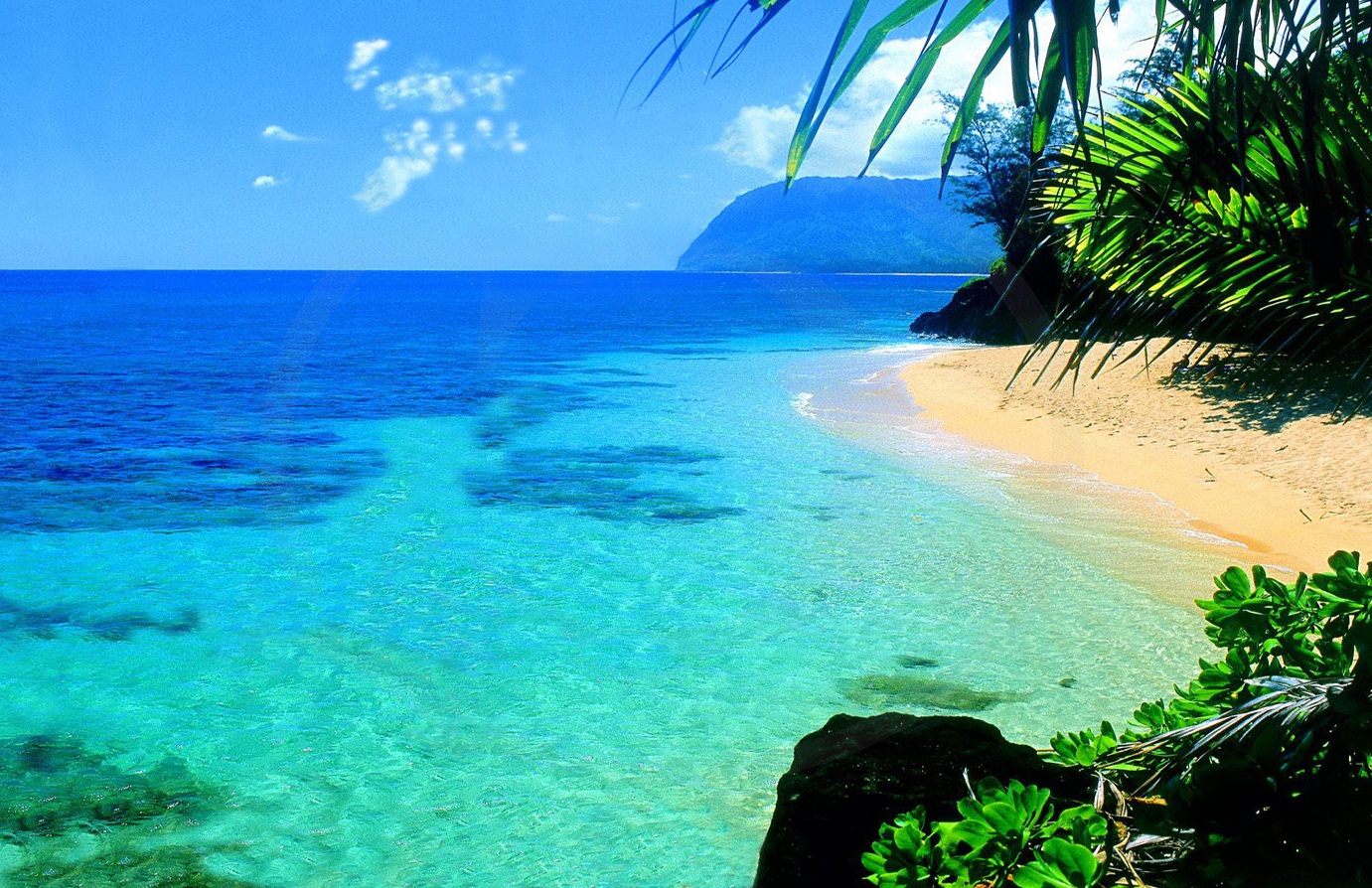 Here are thirteen things that you may not have known about the lovely place we call Hawaii:

Hawaiian is considered an Austronesian language which is spoken by more than eight thousand people on the islands of Hawaii. Missionaries who began to visit the Hawaiian islands beginning in 1820 developed a Latin version of the alphabet for written Hawaiian. During the nineteenth century when Hawaii was an independent kingdom, literacy became widespread. The very interesting thing about the Hawaiian alphabet is that it consists of only thirteen letters, every syllable and woe ends with only one of five vowels.

2. What Is That Apostrophe?

You may see some Hawaiian words that have a mark which is very similar to an apostrophe, this is called an ‘okina’. This mark is a consonant and represents a slight pause. If there are two words which are similar in spelling, however one word had an ‘okina’, then they are two different words. For example the word ‘moa’ means ‘chicken’, but the very similarly spelled word `mo’a’ means `cooked´.

3. How Many Islands Make Up Hawaii?

Hawaii is made up of eight main islands not including the largest which is called surprisingly enough the `Big Island´. Officially however the Big Island is called Hawai’i, the rest of the islands are listed here by size:
Maui
Oahu
Kauai
Molokai
Lanai
Niihau
Kahoolawe
Each island offers it own unique beauty and culture.

4. The Big Island Is Growing

Thanks to the Kilauea Volcano, the Big Island grows over forty two acres a year. For the last thirty years it has been erupting. There was a time in which astronauts trained for their voyages to the moon by walking on the hardened lava fields of Kilauea Volcano. Not that long ago six researchers which were funded by NASA spent many months on the northern slope, they simulated a Mars space station.

The only state in the United States of America that commercially grows cacao, coffee and vanilla beans is in fact Hawaii. A fun fact that you may not be aware of is that it can take up to five years to grow one vanilla bean, not a crop but a single vanilla bean. Talk about patience! Hawaii consumes more Spam per capita in the United States of America, this is not a joke. In Hawaii alone over six million cans of Spam are eaten on a yearly basis. If Spam goes on sale at a local store they have to put a limit on cans per customer, if not there would be extreme shortages. In Hawaii Spam is not considered a poor man’s dish and it is never eaten straight out of a can, it is cooked up properly and considered a delicious addition at any Hawaiian table.

This is a subject that seems to cause a lot of debate however, regardless of your age or the amount of time you have lived in Hawaii only those with actual Hawaiian ancestry are called “Hawaiians”, if someone is not of Hawaiian ancestry, even if you were born and raised there, you care called a “local”.

9. The Lowest Percentage of White Americans

There is not celebration in Hawaii that is complete without a lei, do not be fooled, these are no ordinary flower necklaces, they are accompanied by strict rules. To begin with there are a few well mannered rules that must be adhered to, never refuse a lei, it is impolite. If you remove your lei in front of the person who has given it to you or if you wear a lei which was meant for someone else you are being very rude. Never throw away a lei, return it to the earth, preferably from where its flowers were gathered. Giving a pregnant woman a lei which is tied is bad luck, it is symbolic of the umbilical cord being around the baby’s neck.

Generally the state gem is a mineral, not in Hawaii. Black coral which is technically an animal is the state gem and a very popular material for jewelry.

12. Billboards Have Been Outlawed

There are four states which have outlawed billboards, they are; Maine, Alaska, Vermont and yes Hawaii. And rightly so, who wants those massive commercials obstructing the natural beauty of such a stunning state? 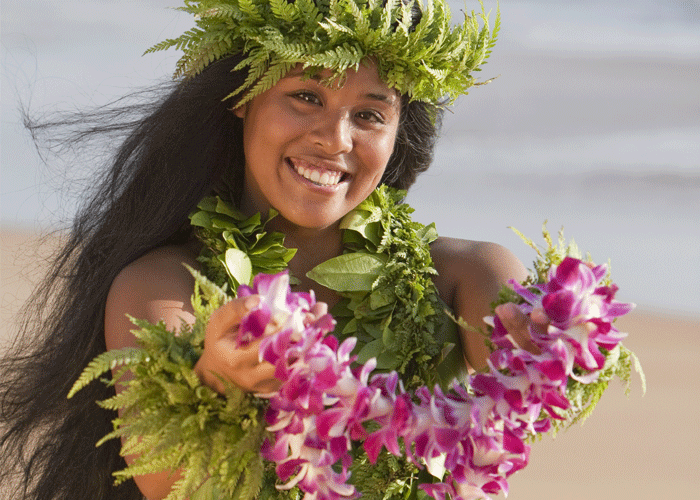 Another thing that is outlawed is snakes, the only snakes which are legally allowed are the ones that are on display in zoos.

There is so much more to Hawaii then we see promoted on television and in the movies. This is a state rich in culture and the culture is vast. From music, art, dancing, cuisine etc. there is so much that Hawaii brings to the table other than beach weddings, vacations and honeymoon spots. If you are considering travelling to Hawaii look into the real history and culture and you will appreciate what you experience so much more.